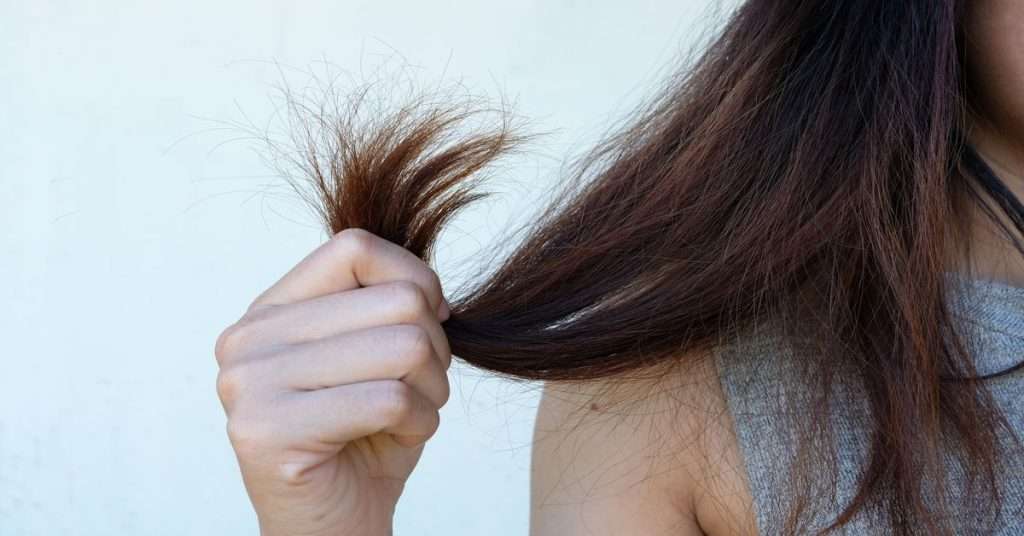 In spite of a lot of government and health authority education, it’s still possible to find many in Pakistan who are hazy about the sun, ultraviolet radiation and appropriate skin creams.

This is a big issue for everyone, irrespective of where they live in the world.

Even so, is particularly important for holidaymakers to keep in mind because there may be a tendency, for example, to arrive at your holiday accommodation then immediately strip down to your ‘minimal clothing’ configuration and head straight out into the sun!

So, here is a quick refresher – but do note it should not be read as qualified medical opinion or advice. If in doubt, consult Best Dermatologist In Pakistan.

Natural Ultraviolet Radiation (UV) is given off by the sun in three forms – UVA, UVB and UVC.

These are differentiated by their wavelengths and as the vast majority of UVC is stopped by the atmosphere, we won’t mention it any further here.

UVA is known to be capable of penetrating glass or the skin to a fairly significant depth. UVB, by contrast, tends to be stopped by the outer skin layers or things such as glass etc.

It is UVB which is primarily responsible for reddening or burning our skins when we are exposed to sunlight. HairTransplant Surgeon In Pakistan UVA is typically the cause of tanning and it is the wavelengths associated with UVA that are normally used by tanning booths and other such artificial radiation-based tanning aids.

The connection between excessive exposure to UVB and various forms of skin cancer has long been known.

More recently, scientists and health care professionals have also questioned whether UVA is quite as innocuous as it was once assumed to be in terms of these risks. It is now accepted by many Skin Specialist In Lahore that UVA also has a role to play in certain other forms of cancer and cellular abnormalities, given its ability to adversely affect cells at a greater depth inside the skin.

There is no universally agreed definition of what constitutes a safe or acceptable dose of either UVA or UVB. There are many variables here including your skin type, its background natural pigmentation and aspects of your basic genetic inheritance.

What is undisputed is that everyone needs to be aware of the risks associated with exposure to UV over and above the levels your body is equipped to deal with.

PrevPreviousEye Brows Hair Loss Treatmen
NextGreat Answers On How To Get Denser HairNext
Copyright © 2004-2023 hairtransplant.org.pk . All Rights Are Reserved
We use cookies on our website to give you the most relevant experience by remembering your preferences and repeat visits. By clicking “Accept All”, you consent to the use of ALL the cookies. However, you may visit "Cookie Settings" to provide a controlled consent.
Cookie SettingsAccept All
Manage consent

This website uses cookies to improve your experience while you navigate through the website. Out of these, the cookies that are categorized as necessary are stored on your browser as they are essential for the working of basic functionalities of the website. We also use third-party cookies that help us analyze and understand how you use this website. These cookies will be stored in your browser only with your consent. You also have the option to opt-out of these cookies. But opting out of some of these cookies may affect your browsing experience.
Necessary Always Enabled
Necessary cookies are absolutely essential for the website to function properly. These cookies ensure basic functionalities and security features of the website, anonymously.
Functional
Functional cookies help to perform certain functionalities like sharing the content of the website on social media platforms, collect feedbacks, and other third-party features.
Performance
Performance cookies are used to understand and analyze the key performance indexes of the website which helps in delivering a better user experience for the visitors.
Analytics
Analytical cookies are used to understand how visitors interact with the website. These cookies help provide information on metrics the number of visitors, bounce rate, traffic source, etc.
Advertisement
Advertisement cookies are used to provide visitors with relevant ads and marketing campaigns. These cookies track visitors across websites and collect information to provide customized ads.
Others
Other uncategorized cookies are those that are being analyzed and have not been classified into a category as yet.
SAVE & ACCEPT